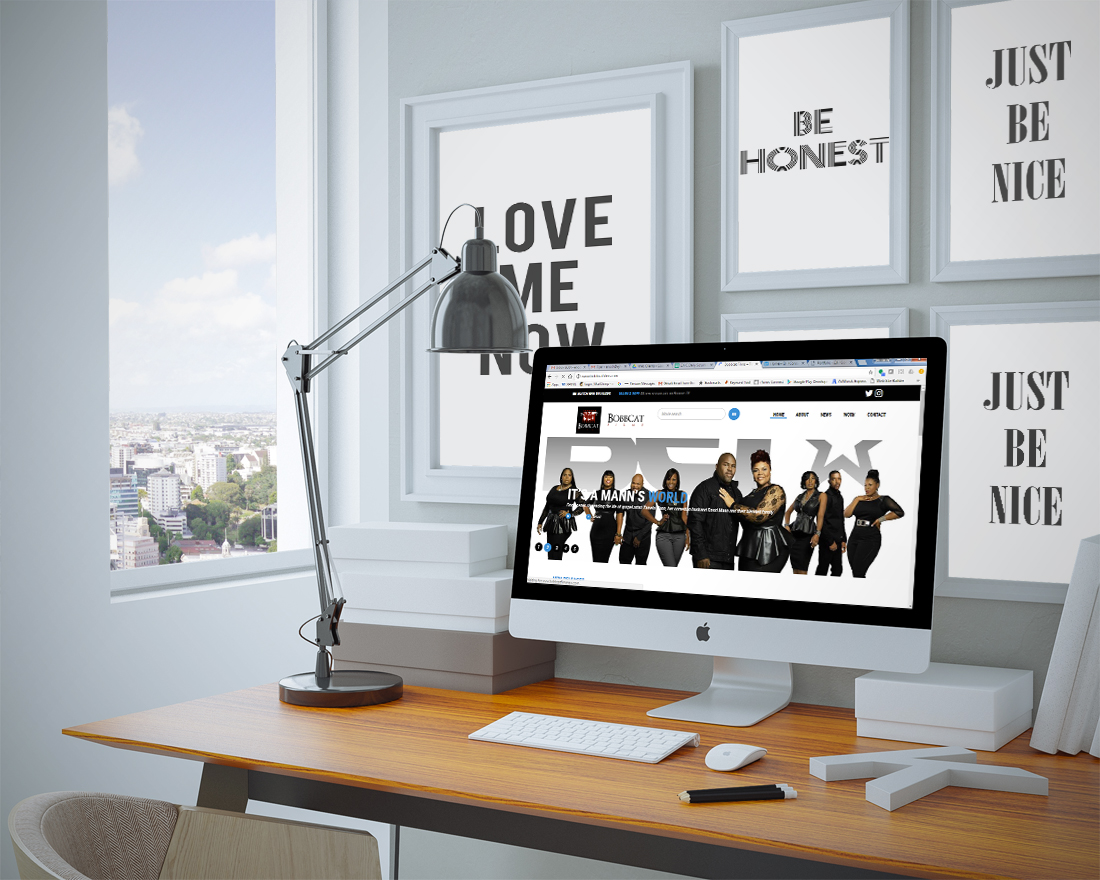 Multi Award winning producer Roger Bobb is one of the most successful producers working in the film and television industry today, with three hit TV shows currently on the air and 11 films having been released in the last ten years, all opening at #1 or #2 on their opening weekends. He is the President and CEO of Bobbcat Films, a film and television production company based in Atlanta, Georgia with offices in Los Angeles. Prior to creating Bobbcat films, Bobb served as Executive Vice President of Tyler Perry Studios for 7 years.