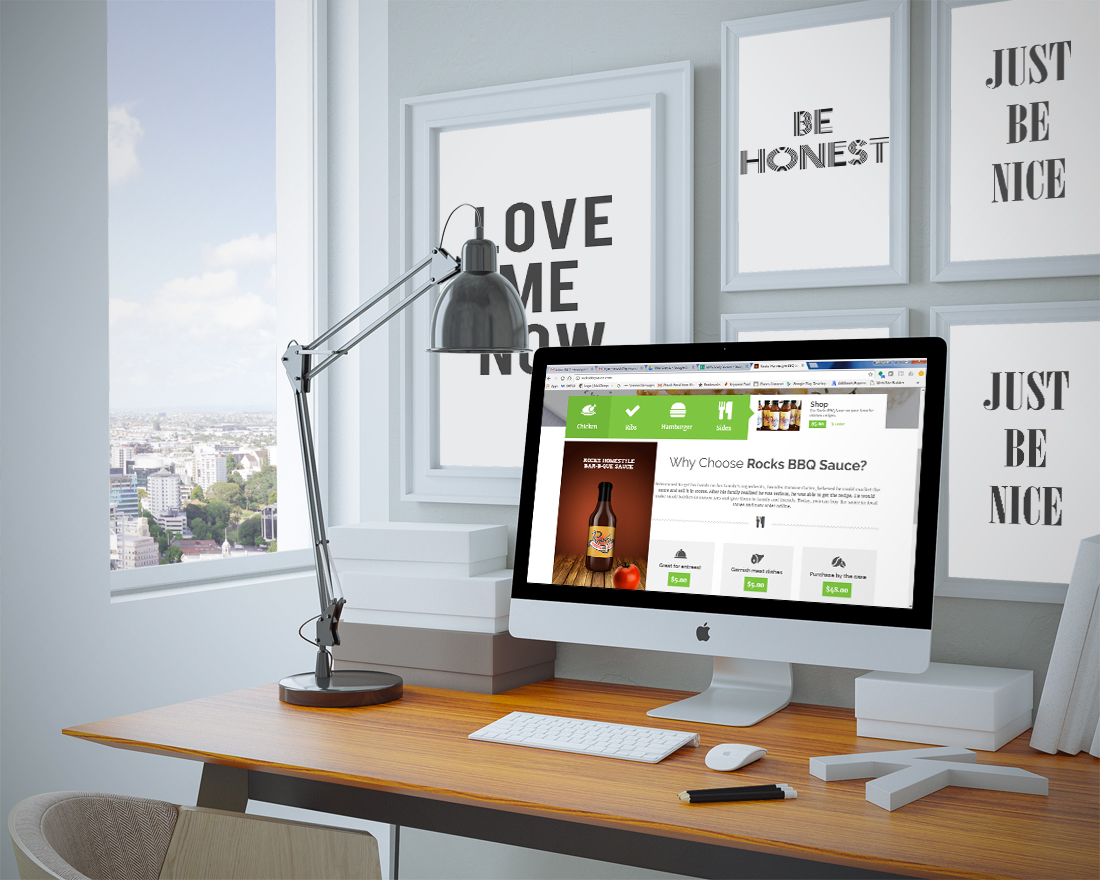 A native of Akron, Ohio, Antoine Carter grew up in a large family that lived in a close-knit neighborhood. Years later, the first order of Rock’s Home-style BBQ Sauce was set on display at the Whole Foods Store the second week of January 2015, almost a year after his meeting with them.